There is no doubt my cat Pepper is an oddball all year through. However during the summer months he is even more peculiar. He begins to loose weight at a rapid rate and becomes even more uneasy. From a nurses perspective he looks dehydrated and emaciated.

I’ll go put a bowl of water out for him and bring him to the bowl. When I go to place him on the ground he puts his back legs down and stands up like a human, refusing to put his front paws down. Once I let go of him, he will back away from the water doing his own impression of the ‘moon walk.’ He is so paranoid. Sometimes I wonder if his delusions are getting to him and he fears I’m poisoning him. From his appearance you wouldn’t think he was eating or drinking. At times his cat food bowl will be full. At other times I catch him inhaling it like it is his last meal.

Pepper claws and tears up trees. He catches and torments small animals, sometimes he gets gutsy and goes for bigger things like squirrels and rabbits. He is a rabid beast during the summer (he’s been tested).

During the winter however, you will find a much calmer version of this same cat. We allow him in the house more with the frigid temperatures. He is still jumpy and has pressurized speech like the Meow Mix Cat (meow meow meow meow), but he much more resembles a lazy house cat. We fatten him up as if he were our Christmas goose and he lounges around without a care in the world. This business lasts until about mid March and then Pepper is jumping out of his skin again. 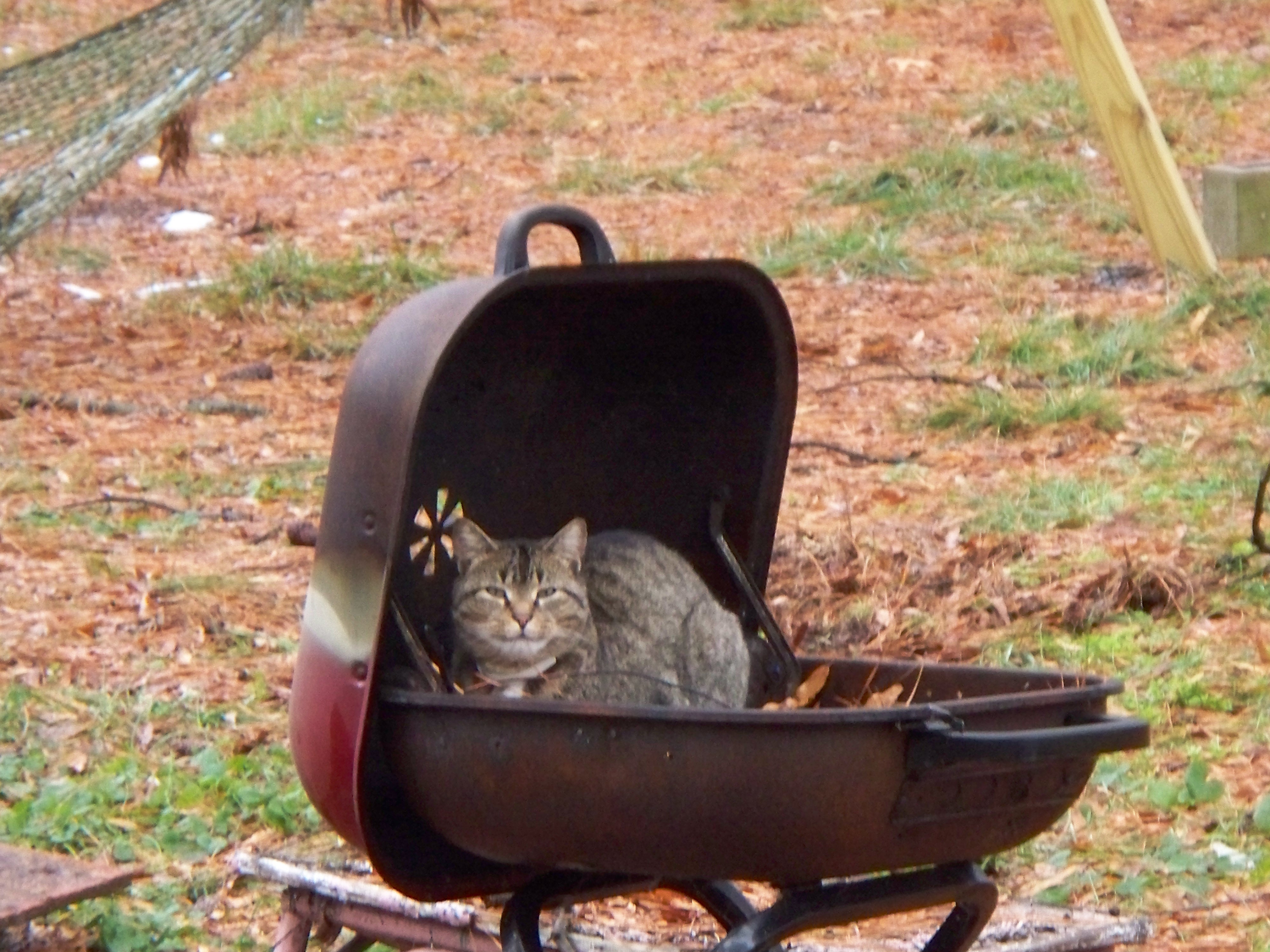 It is summer time that means more sun exposure than you get the rest of the 9 months out of the year.  Apply that SPF! I know, I know us nurses don’t always set the best example. Some of us don’t eat properly, some don’t exercise and some- gasp-smoke. So there is no exception when it comes to nurses stepping out of the tanning bed looking like oompa loompas. Orange is not natural. It does not mean it is OK.

Soaking up the rays is how I ideally spend my summer. The sun is a great and all natural source of Vitamin D. Vitamin D’s main action is the absorption of calcium which strengthens our bones and teeth. Vitamin D also boosts muscular and immune health. Low Vitamin D can cause low energy, poor immunity, and puts you at risk for heart issues. However, when you’re napping on the beach you don’t want to risk skin damage from ultraviolet radiation. The best way to prevent this is to wear SUNSCREEN and skip the tanning bed.